Should You Edit As You Go? 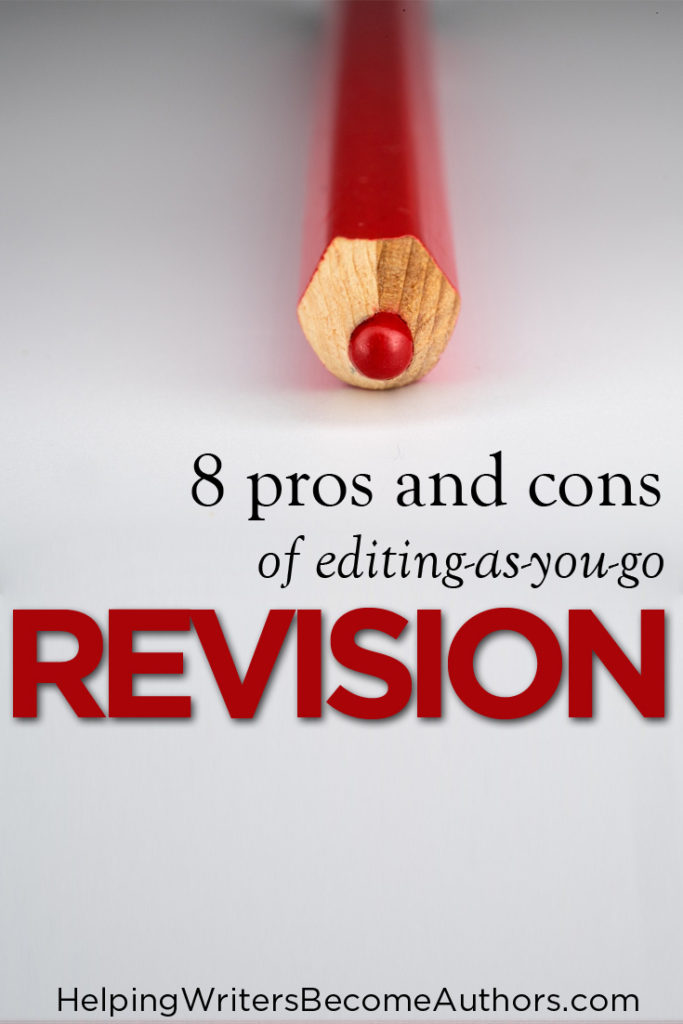 Authors are passionately divided on the subject of editing as you go.

Should you write your first draft as fast as possible, dumping your creativity on the page while it’s still smoking hot, never stopping to tweak so much as a misspelled word until you’ve got it all safely down on paper?

Or should you write a little more thoughtfully, taking the time to craft your words and ideas as you go, stopping to fix problems whenever you realize something isn’t working? 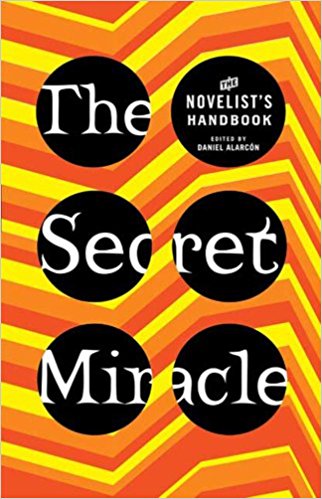 These are tough questions, and the answers, frankly, aren’t much easier. In his review (The Writer, August 2010) of The Secret Miracle: The Novelist’s Handbook, Chuck Leddy presents a neat summary of the opposing views on the subject:

On the … difficult question of whether you should polish (i.e., revise) your sentences as you go along or wait until after the first draft is finished, we seem to get a different answer from each author.

Irish novelist Anne Enright says, “I work the sentences and the rhythms all the time. I can’t move on from a bad sentence; it gets more and more painful, like leaving a child behind you on the road.”

Curtis Sittenfield (Prep), however, completely disagrees: “I strongly feel that trying, in a first

draft, to make every sentence shine and be perfect before moving on to the next one is a recipe for never finishing a novel.”

As with so much of writing, the answer to this little conundrum is largely dependent upon each writer’s personality and preferred working methods.

Perfectionism can be an easy trap to fall into, and far too many writers have choked themselves up—sometimes fatally—by obsessing about the mistakes in already-written chapters, instead of pushing ahead to write new material.

On the other hand, writers like Enright (and myself) get more than a little crazy if we know there’s a problem with that previous scene and we can’t go back to fix it. It’s like a splinter under a fingernail—painfully niggling until we finally pay attention to it.

The Pros and Cons of Editing As You Go

So how do you decide which tactic is best for you? Following are some pros and cons.

The Pros of Editing As You Go

Pro: A confident sense of cohesion as each piece settles into place.

The Cons of Editing As You Go

Con: Sand traps of perfectionism and doubt that never allow you to move on.

The Pros and Cons of Editing After the First Draft

The Pros of Editing After the First Draft

The Cons of Editing After the First Draft

Con: Uncertainty and insecurity over the worth of the storm of words on the pages behind you.

In order to decide whether you should edit as you go or not, evaluate your writing methods and decide whether perfectionism is likely to slow you down to the point your first draft will never get written.

If you can resist the siren song of obsessive perfectionism, editing as you go can allow you to spend the time to craft a cohesive and solid first draft.

However, if you feel early editing is likely to discourage your progress, ruthlessly put it off until the end of the first draft.

Either way, the happy conclusion is that whether you edit in the middle of a project or at its end is ultimately irrelevant to the quality of your story.