Most Common Writing Mistakes: Is Your Prose Too Complex?

If story is an art unto itself, then prose is a different kind of art altogether. Writing a book is about the melding of two different worlds: story and words. Most of us start out as storytellers, in love with the sheer power of the tale. But most of us also end up falling in love with the wordplay. If you’re like me, then stringing together gorgeous sentences—one word after another, like gems on a silver chain—is almost as rewarding as the upwelling of inspiration that creates the story itself.

But don’t be fooled. Prose isn’t as easy as the poets sometimes make it look. Good prose is about creating the proper effect. One of the things that gets in the way of that effect is complexity. Now, don’t get me wrong, there’s nothing inherently wrong with a lengthy, twisty, packed sentence. Good literature is full of them. But used wrongly or too often, complex prose can create distance between your readers and your words—or, worse, just leave them confused. 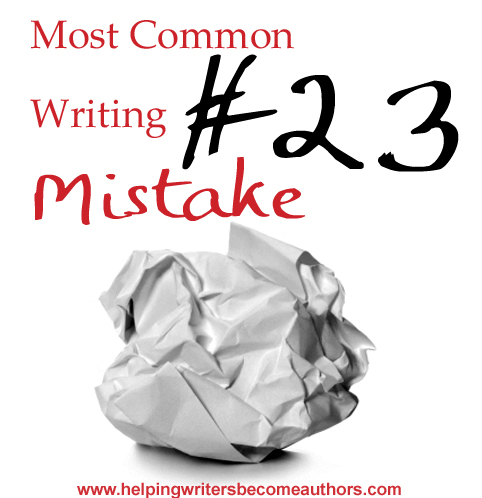 How to Spot Problematic Complexity in Your Prose

How can you tell if that beautiful, complex paragraph of yours is awesome—or just overkill? Think of it this way: the more complex a sentence is, the more “guilty” it is—until proven innocent. In other words, complexity has to bear the weight of extra scrutiny. If you’ve got a huge sentence that you just love, don’t just let it slid right on by. Take a moment to really look at it. Ask yourself the following questions:

Consider this great big honker of a sentence:

As Clancy watched the sunset swirl into the night, he stood on the edge of dock, and he breathed, deeply, desperately, drunkenly of the coming darkness, wondering if this crepuscular vision was a sign of his coming doom, his very own shroud of death falling to his shoulders.

How to Transform Complex Prose Into Simple Prose

In correcting unnecessarily complex language, the first rule of thumb to keep in mind is that simple is better. Almost always, if you can pare a sentence down, you should. This means doing one or any of the following:

Let’s see if we can’t fix that horror of a sentence from before:

Clancy watched the sunset fade into darkness. He stood on the edge of dock, and he breathed in the coming night. Would this twilight be the last he would see?

We might make an argument for some of flourishes in the original sentence. But how much clearer is this new version? How much punchier? How much less melodramatic?

During the first draft, don’t be afraid to let those words flow in every little ol’ poetic direction your brain can dream up. But when the time comes to revise, look at every sentence with a critical eye. The more complex your prose, the more critical you should be.