Most Common Writing Mistakes, Pt. 36: Too Much Introspection, Not Enough Interaction

The best character development is often found in the heart of his personal narrative: his introspective observations and reactions to the events of the story. As I’ve preached many a time, if a character’s not reacting to what’s happening in your story, then what’s happening doesn’t matter. But the irony here is that the eternal balancing act of the writer leads us to yet another of the most common writing mistakes: too much introspection.

Character thoughts are awesome. They’re the single greatest advantage of written fiction over other narrative artforms. The ability to get inside a character’s head and see the world from his unique viewpoint is what brings life to great stories–everything from Catcher in the Ryeto True Grit to Poisonwood Bible. Stories that are too sparse in the internal narrative department are often two-dimensional, lopsided, and less than engaging–sometimes the point of being outright boring. 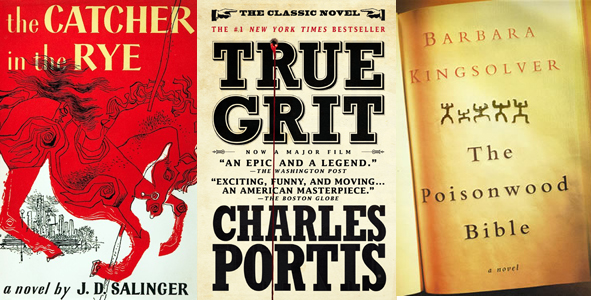 But introspection can never take the place of interaction. When you end up with characters doing more observing than acting, that’s often (although definitely not always) a sign you’re avoiding the best parts of your story.

How to Bore Readers With Too Much Introspection

There you are, writing an epic romance–the relationship story of all relationship stories. Your hero and heroine are super-duper charming and fascinating. Their chemistry zings right off the page. Your readers can’t wait for them to get together. But, first, naturally, comes the part where they have to work through all their reasons for not being together. Conflict and obstacles ensue. Otherwise, the story ends, right?

So you figure your characters better do a lot of thinking about this possible new romance of theirs. After all, there is a lot to think about. They’ve both got backstory baggage to work through, fears to overcome, and, of course, doubts about whether or not the other person returns their feelings. If you don’t logic through all this stuff, then readers won’t feel the progression of the relationship, and their suspension of disbelief might be endangered.

So you have Mr. Hero ponder everything happening to him:

Romeo stood in the stable door and watched Juliet feeding the chickens. Gosh, but she was beautiful. That glorious golden hair. Those huge violet eyes. He thumped his fist against his heart. But, alas, who was he but a poor servant boy–and wanted by the law to boot.

Juliet peeked up at him from under the lavender kerchief that tied back her hair. She batted her eyes.

His heart flipped over in his chest. If only–! But, no, he could never endanger her chances for a better match or put her in the way of his enemies. He would have to hold his peace and keep his great love to himself. He went back to mucking out the stalls. How to Rivet Readers With the Right Amount of Character Interaction

Right about now, I’m wanting to grab Romeo by his ruffed collar and tell to stop wasting my time with his mooning. His attraction to Juliet is important info, and his concerns about the feasibility of their relationship do him credit. But frankly, I don’t care. I get the picture already! Let’s get down to the good stuff, shall we? You know–the talking, the flirting, the arguing, the occasional face slapping, the interaction.

Sooner or later, most good stories are going to be about characters doing something. Most readers would rather it be sooner than later. By the third time the character thinksabout talking to the other character, readers are going to want to skip ahead to the part where the talking actually starts happening.

Largely, the cure for this thirty-sixth of our most common writing mistakes harks back to one of my favorite bits of writing advice: “Skip the boring parts!” 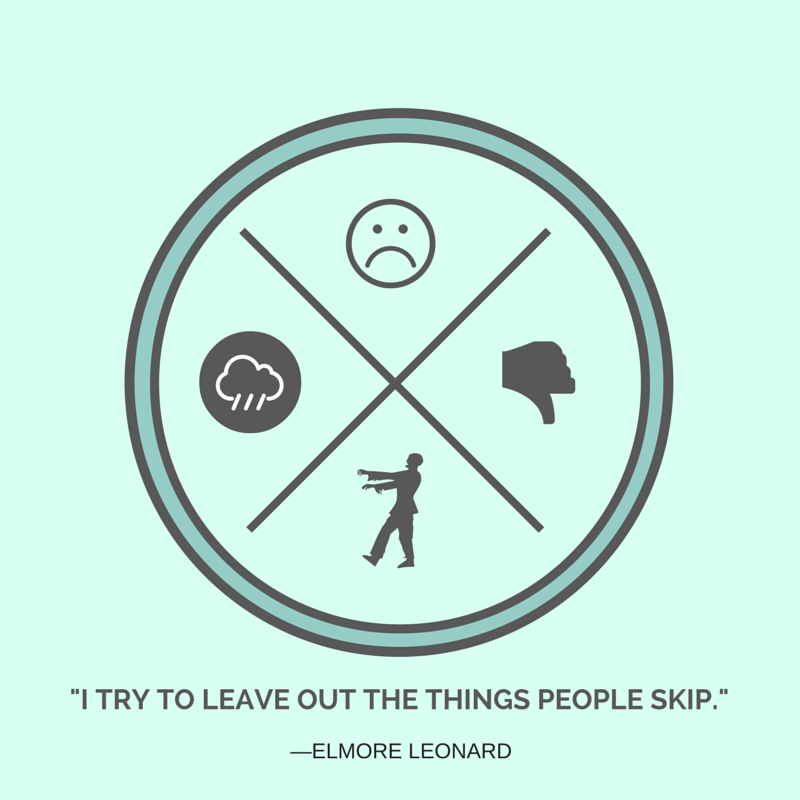 Let’s give Romeo a second chance shall we?

Romeo stood in the stable door and watched Juliet feeding the chickens. “Gosh, but you’re–” Beautiful. He wanted to tell her she was beautiful. But, no, that would lead them both places he couldn’t let them go.

She straightened and stared him in the eye. “Gosh, but I’m what?“

He cleared his throat. “Late. Those chickens have been squawking for hours.”

“That is not what you were going to say.” She sauntered over. “Why don’t you just tell me the truth for once?”

“I’d like to–but I can’t.” The truth would get them both killed.

Was that disappointment that flickered across her face?

Nope, she tilted that pert nose to the sky. “You’re right. You’re just a stable boy. You shouldn’t even be talking to me.” She spun on her heel and stomped back past the chickens.

Ahhh, that’s much more interesting. Not only did we get to skip that fat lot of nothing happening in the first example, but, in its place, we got to add conflict, dialogue, subtext, and some juicy hints about our character’s past and motivations. What’s not to like?

When You Should Use Introspection

Naturally, I’ve got to add a caveat in here. Don’t take Romeo’s misadventures as a warning against allintrospection/character thoughts/internal monologues/narrative. Narrative is a crucial part of any story. It is vital to character development and advancing the causality and realism of your story. Very likely, Romeo’s original line of thinking would fit into the right story without ever slowing readers down.

It’s also true some stories are meant to be more introspective than active. Many a literary classic is all about the character’s thoughts rather than his actions. But for most popular novels, you’re going to want to make sure you’ve properly balanced the two.

Consider your work-in-progress. Is your character thinking about what he should do more than he’s doing it? Are there lengthy passages in which he’s going over (and over and over) things in his mind, rather than discussing them with another character, or simply working them out as he goes? It’s possible these introspection-heavy scenes of yours are just fine as they are. But it’s also possible you might double your literary investment by lighting a fire under your character and forcing him into action.

Tell me your opinion: How have you balanced your narrator’s introspection with his interaction?